One of the highlights of a normal WI year would be the NFWI Annual Meeting when Cornish members would have joined with other WI members from all corners of England and Wales to take part in this very professional and foremost event of the year, quite often held at the Royal Albert Hall in London. However, this year the members have had to make do with a meeting that was live-streamed, chaired by the very popular Chair Lynne Stubbings who, together with some of the NFWI Board and senior staff, broadcast from the Royal Society of Arts in London. (Lynne was well-received when she addressed the CFWI Annual Council Meeting back in 2019).

This year’s meeting followed the usual format with prestigious speakers including the Countess of Wessex; Dame Cressida Dick, Commissioner of the Metropolitan Police Service; and Baroness Brenda Hale of Richmond, DBE. The resolution this year read: “A call to increase awareness of the subtle signs of ovarian cancer” There was no speaker against the resolution. Lynne Stubbings has now stood down as Chair and has been succeeded by Ann Jones. 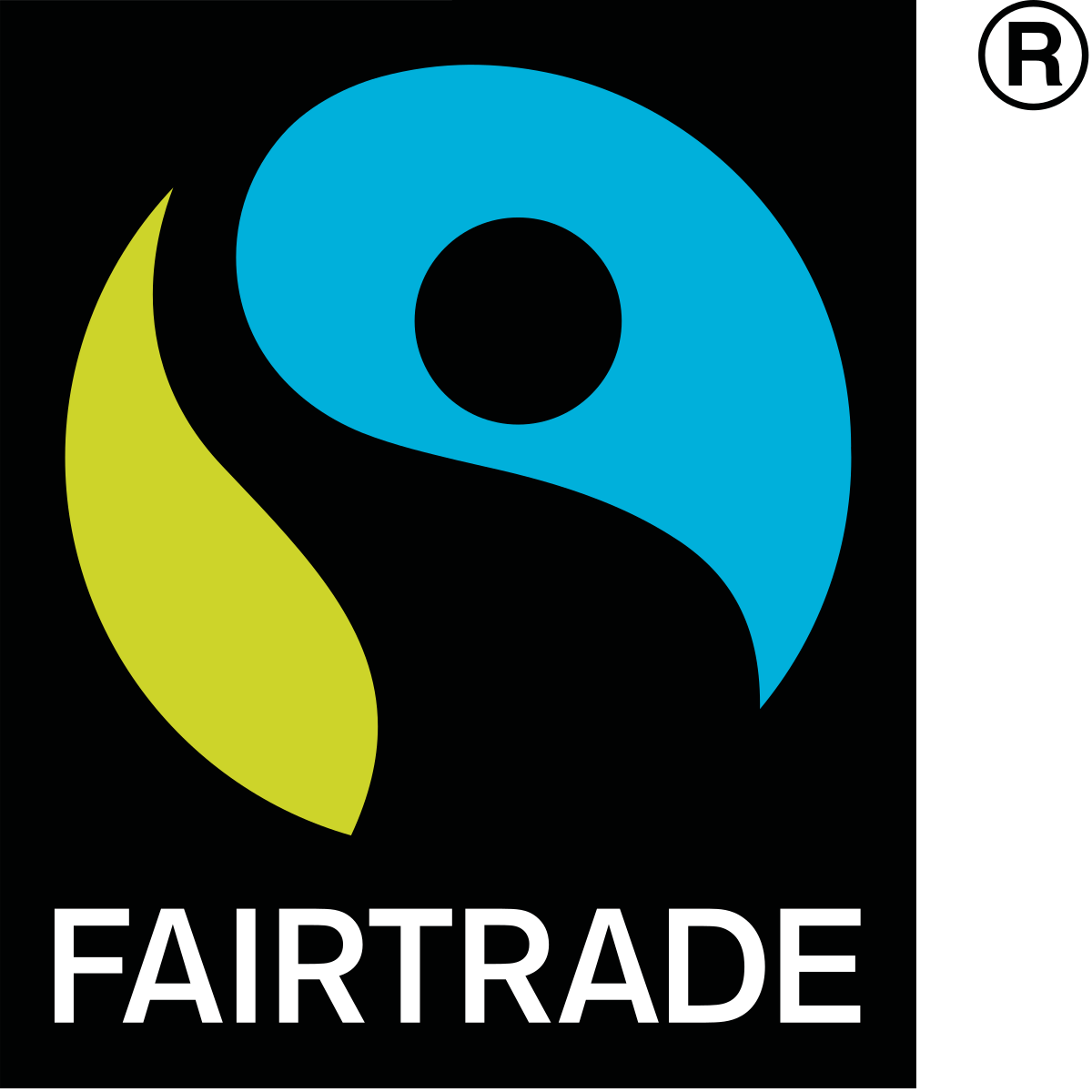 Cornwall has really hit the headlines in the month of June with much publicity and plaudits given to the G7 by the media and how successful Cornwall has been in welcoming guests to our extraordinary county while almost as much coverage was given to the protest groups. Some groups the majority of us have never even heard of! However one group who is familiar to WI members is the one promoting Fairtrade. The Global Fairtrade Community is challenging governments to back a global investment programme where some farmers are really struggling to earn a living and feed their families. Communities like the coffee farmers of East Africa or the banana farmers of the Caribbean did very little to cause the climate crisis. It is the wealthiest 10% of the planet’s population who are responsible for 50% of global carbon emissions. The creatively crafted slogan, “Wave of Hope” inspired many complimentary comments. However, in the meantime WI members will still be purchasing the Fairtrade goods.

Summer is here and with mounting excitement WI members are warily trouping back for their own WI events, and those organized by the CFWI sub-committees. Walking is one leisure pastime that has increased in popularity, with many WIs organising their own local monthly excursions. We have a walk organised by the Environment and Public Affairs Sub-committee on 15 July at Minions entitled “Explore the Moor”. One of our most famous land marks in Cornwall, this has been a venue for WI members for many years. Its historic associations have attracted people to this world heritage site making it a favourite circular walk, taking just over one and a half hours. As to be expected, the walk is on very uneven ground, however there are no stiles and the views are magnificent, so it’s well worth the effort. It is little wonder that this area of dramatic scenery and spectral atmosphere has found much favour with the CFWI with the Arts and Leisure Sub-committee using the summit of Rough Tor for a guided walk on 9 July.

Each WI has received the first of a twice yearly list of CFWI-arranged events so that members can enter these special dates in their bright blue WI diaries, which up to now have been just full of blank pages. Among the new events is the mini-version of the Royal Cornwall Show being held at Chy Noweth an Conteth on 10 and 11 September. Not only will there be the combined competitions similar to those held at the Royal Cornwall Show but there will be other competitions and stalls, which will include a Federation Craft Stall where an appeal for any handmade craft item is requested.

Should there be any rain during the summer months, WI members can do their homework by studying general knowledge books in preparation for the popular Western Morning News Rosebowl Quiz, which takes place at Ladock Community Hall on Friday 17 September. This award was donated in the early ‘80s to the then Sport and Leisure Sub-committee, by the Western Morning News newspaper, and the editor would usually present the award personally, to whichever competition was organised in that year, always alternating between sport one year, leisure activity the next. In 1985, 185 teams from 93 WIs competed for the darts competition. The following year bridge was the chosen Leisure competition.

Support CFWI when you shop online!